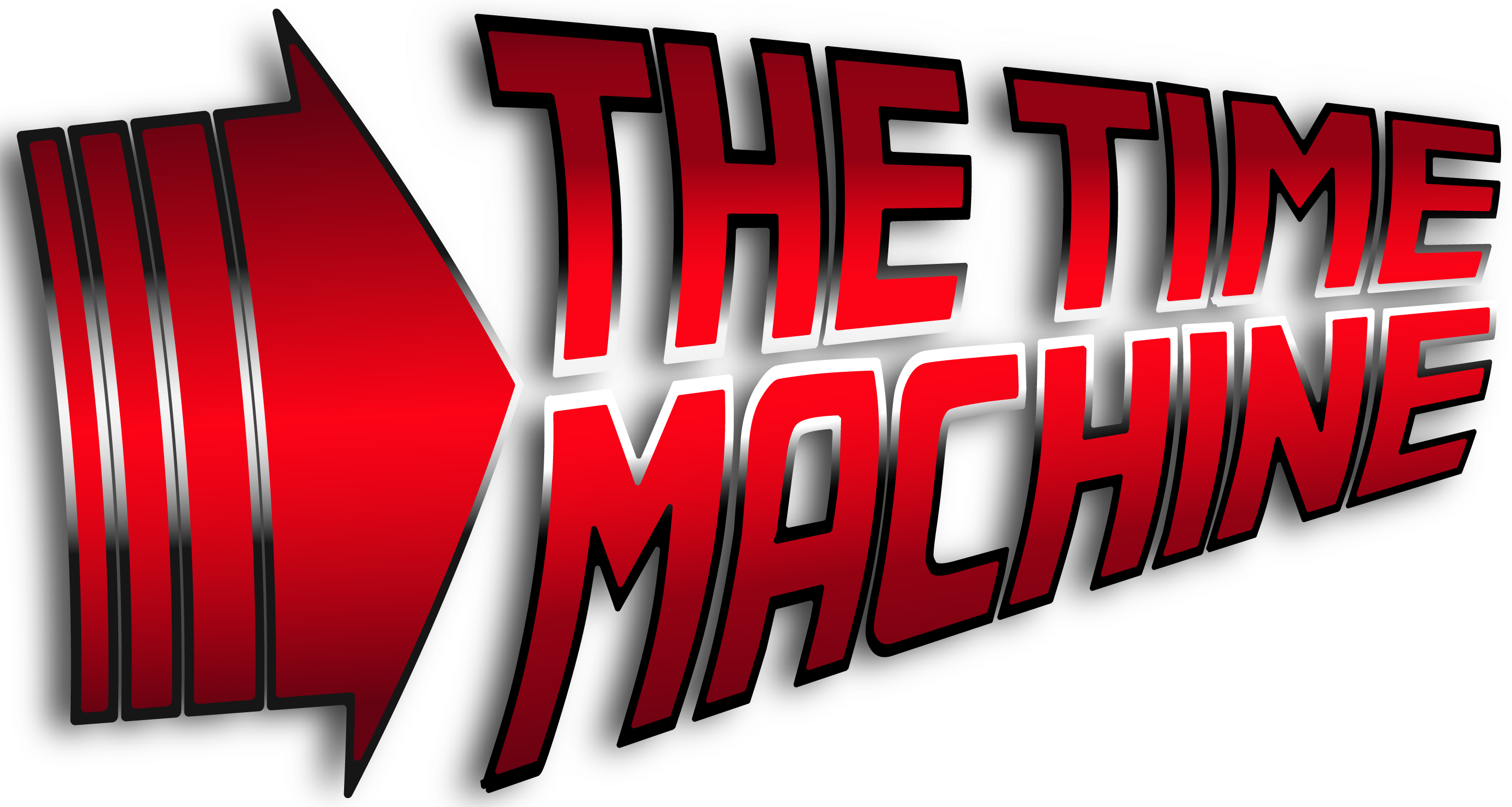 Admit it, We all wish we could go back in time and change something about our lives. However, tampering with history may have severe consequences.

What if you woke up one morning and nothing about the world was how you remembered it?

Rumors have circulated for years that renowned scientist and philanthropist Professor Winston Burton had developed the world’s first time machine. While nobody has ever provided proof of such rumors, it has been generally accepted as truth due to the fact of The Professor being able to cure several diseases over the past 30 years previously thought to be incurable and his uncanny ability to always be in the right place at the right time to prevent inevitable tragedies.

You have been volunteering in one of The Professor’s charitable organizations for the past few years and have formed an unlikely friendship with him. He calls you on the evening of October 25th 2017 and asks for your assistance with an experiment at his home the very next day. Excited, you fall asleep anticipating that being inside the Professor’s home could mean that maybe, just maybe you can finally prove the existence of the Time Machine…..

You wake up the next morning and instantly realize that something is very wrong. This is not the world you left behind the night before. Your house is different. Your neighborhood is now run down with many houses on your street even being boarded up and condemned. You call your close friend that you carpool to work with everyday but his wife answers the phone. She reminds you that her husband had died more than five years ago from a disease you had thought to be cured by Professor Burton in the early 90’s. How could this be? You remember driving to work with him just yesterday.

Upon researching the disease on the internet, you realize that not only was the disease never cured, but that Professor Burton had been admitted to an insane asylum and had apparently been there for over 30 years…

You take this as proof that The Time Machine is indeed real and has fallen into very dangerous hands. The answers to what exactly is going on, have to be inside of that house somewhere.

Round up a few people to help you get inside that house and try to figure out when and how everything got changed.The fate of The Professor and many others depend on you restoring the timeline to its original state but be careful because every decision that you make in the past will greatly affect the present that you come back to.